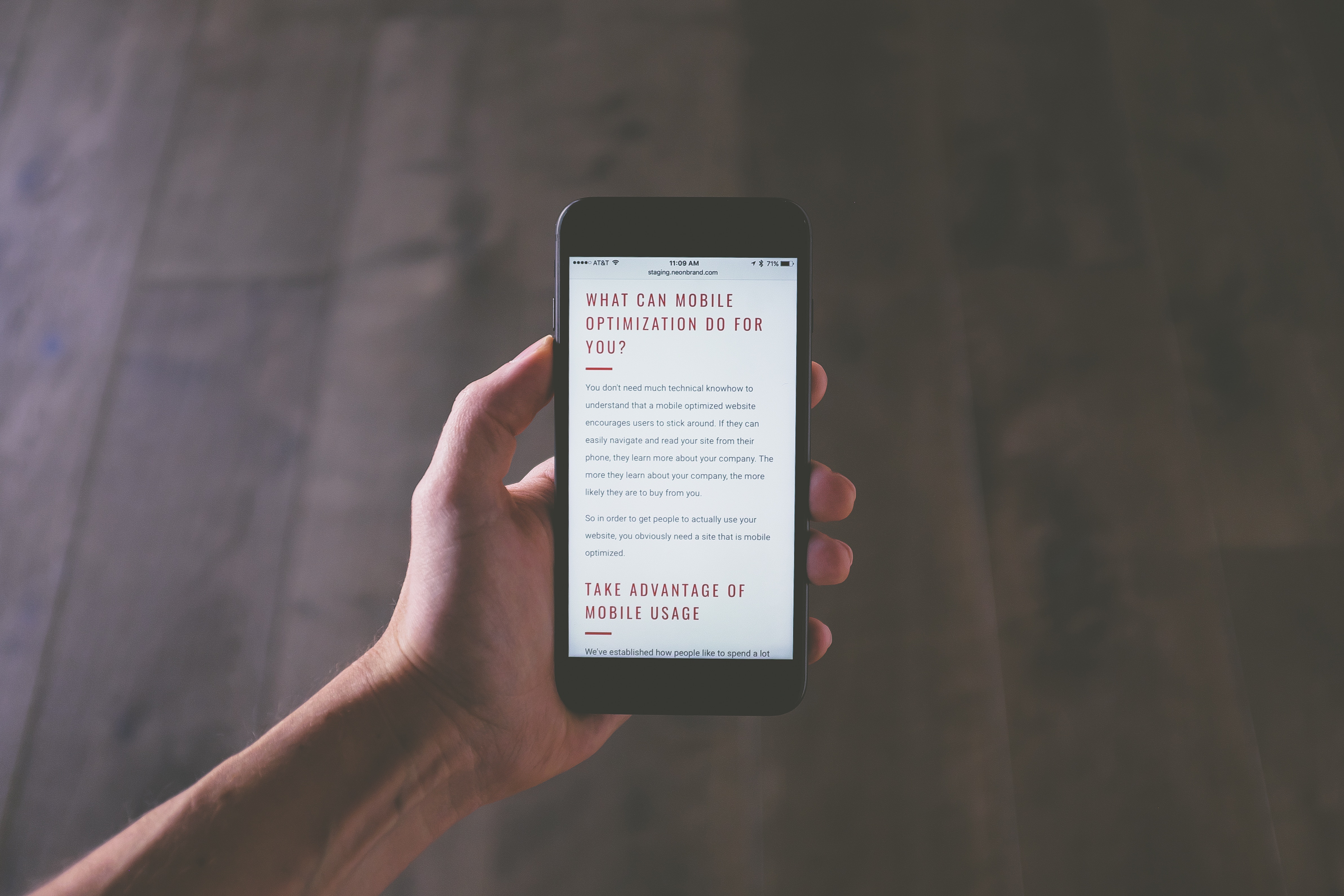 Swift is a young language released in 2014. It is designed to be safe and performant with modern syntax and features. Swift was Open-Sourced in December 2015.

Swift is now officially ABI stable and can be considered to be a mature language. The future updates in Swift would not break the current code written from now on in Swift 5.

Confused about whether you should migrate to Swift and what not please refer to this article where it is covered in detail. 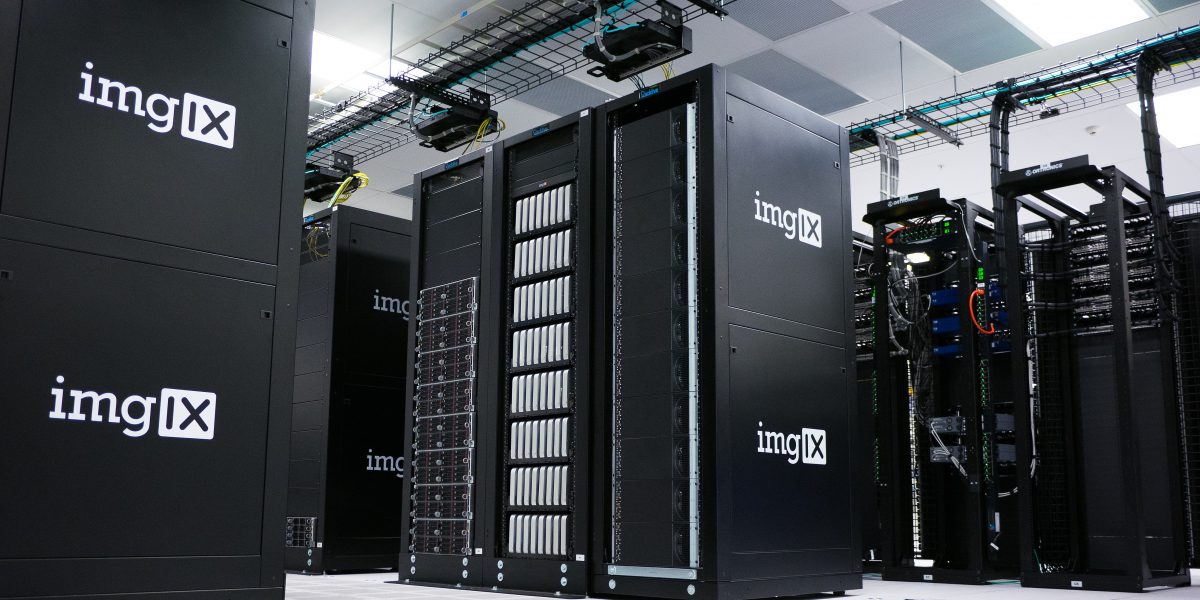 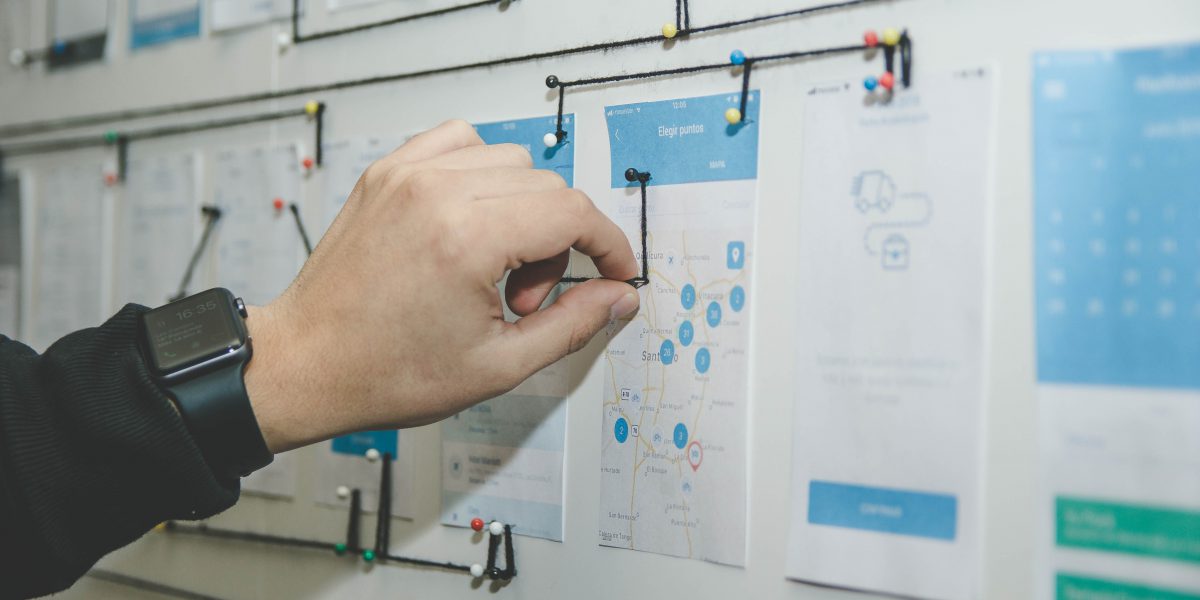 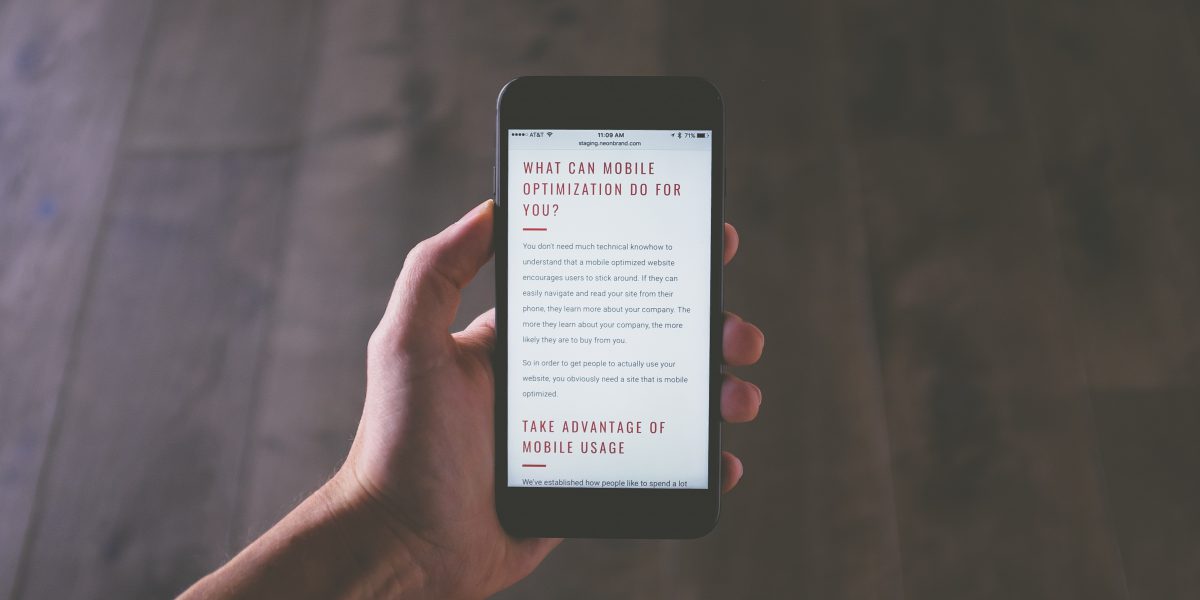